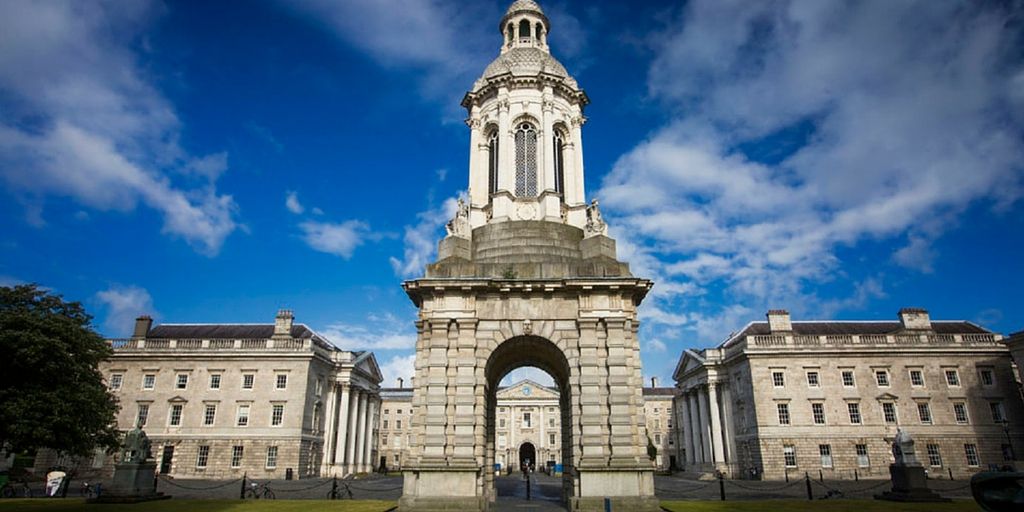 If you’re off to discover the craic of Dublin on your next weekend activity break, then you’ll probably want to know some cool facts to help plan your trip when you arrive. Whether your knowledge stops and starts with the home of Guinness, shamrocks and leprechauns, or you consider yourself half-Irish, these facts were even unknown to us!

Feel like you know a bit more about the city? Why not consider it for your next weekend break? Dublin is easily reached from all parts of the UK & Ireland, and our short breaks ensure that you see the top sights and immerse yourself in the Irish culture. There is a whole lot to do in Dublin (in case you couldn’t guess from its more obscure history outlined above!) from visiting the Guinness Storehouse where you’ll get a free sample included in any tour to the bustling nightlife of The Temple Bar area, you’ll find the host city friendly and welcoming no matter what you’re there to see on your activity break.