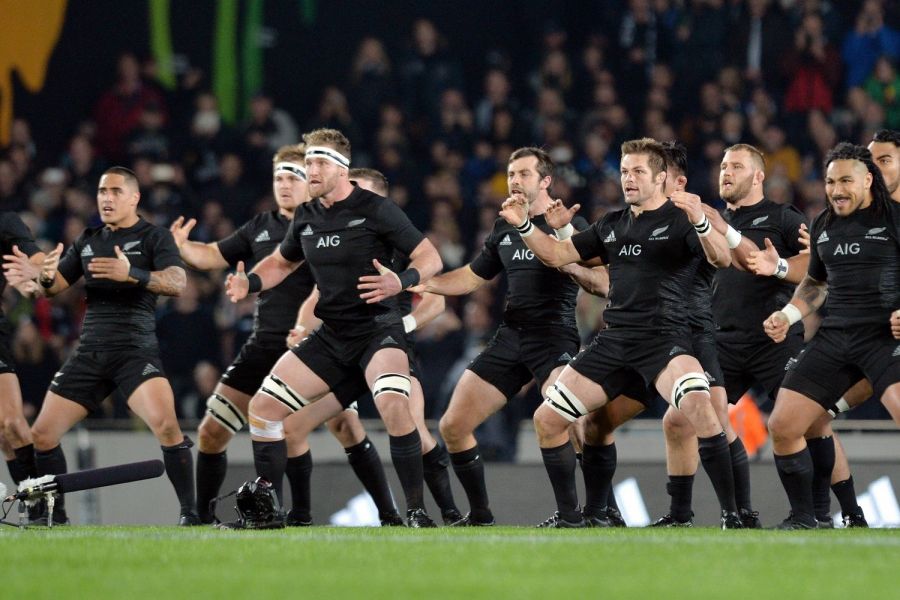 All sports fans are different and sometimes the differences are more obvious than having to ask each of them what they thought of that refereeing decision in the Australia vs. Scotland game in 2015’s Rugby World Cup! When you head to the match, whether you have your lucky scarf or have to wear more sensible clothes for the British weather, you’ll notice in the stadium around you that there can be a huge range of people in the crowd. We’ve helped narrow it down to 10 types of rugby fan who will stand out when you hit the Six Nations games early next year.

As a girl who loves sport, I resent the sentiment here, but sometimes it is just the truth. Maybe you’re headed off to see an away game in the Six Nations 2017 tournament and you thought it’d get you brownie points to take your girlfriend along with you to go on a city break (conveniently planned around the match of course!). While she might have been excited at every other part of the trip, rugby might not be her sort of thing. You can spot these non-fans usually sitting on their phone during some of the most exciting moments of play.

There’s something satisfying as a sports fan in having the most up-to-date kit released by your team. If you’re headed off on one of our Six Nations ticket and hotel packages, then you probably wanted to get the newest jersey to proudly display in the host city. However, sometimes fans go all out and will own every piece of merchandise that the club has released that season, and proceed to wear it to every game in the hope that everyone will recognise how big a fan they are.

Often someone over the age of 40, although not always, the wannabe coach or ref thinks they’ve seen it all and that their team is being unfairly treated. Although we all suffer a bit from rose-tinted specs when we’re watching our team, this fan likes to be vocal throughout the whole match in telling the ref and players exactly what they should be doing in order for their team to win.

If you’re a regular to support your team and sit in the same seats each week, then you’ll be able to spot the glory hunters right away. While they won’t be there through the hardships, they’ll turn up near the end of the season as the team is due to win the league or indeed is picking up the Grand Slam. They might know very little about the team itself, but there’s a chance they’ll have the newest jersey with the star player’s name on the back.

The wives or girlfriends won’t actually be wives or girlfriends of the players. Instead these are girls who get rugby tickets and then turn up in their best clothes as if they’re heading out for the night. Much like the glory hunters, they may only know a few players’ names and they’ll likely be the younger guys in the team.

I’ve sat behind a fair few of these at football matches in the past unfortunately. This guy will describe every action of play as if they’re being paid by the BBC for the contribution. While harmless creatures, you may be annoyed when full-time comes having been unable to concentrate on anything else for the duration.

Girls can rugby just as much as boys. However, sometimes girls can be far more into rugby than you could ever imagine. Usually coming from a family of rugby fans, these girls really know their stuff and while sometimes those who are more vocal at matches are usually shouting at the wrong people, this girl will say exactly what everyone’s thinking!

At all big events you’ll see a variety of characters from TV, video games and pop culture. While they’ll often have little link to the Six Nations tournament, these fans are just here to have a good time. They’ll often have a beer in hand and may even be part of a stag or hen weekend who are making the most of their time in the city.

While you might have to search hard to find the corporate group, you can assure at any big event with plenty of sponsors they’ll be there. Their priority often isn’t the game at hand though as they liaise with clients or partners – unless some lucky member of staff who loves the team managed to get in on the act! You can identify this group of fans by their seats – often a corporate suite with meals and drinks catered for, however alternatively they might be in some nearby expensive seats with a pass in lanyard around their neck just in case anybody forgets who they are!

This group of fans live for the team and nothing would make them happier than seeing their team win the tournament. They’ve had their Six Nations tickets bought since they first became available and now the day is finally here. When the final whistle goes or that all-important 79th minute try is scored, you’ll likely see them screaming, crying, or hugging those unfortunate souls around them who they’ve never met before!

If you think you’re got the essential information to be prepared for your next sport weekend, then why not check out our Six Nations ticket packages available now.

Taking your girlfriend on a sports weekend