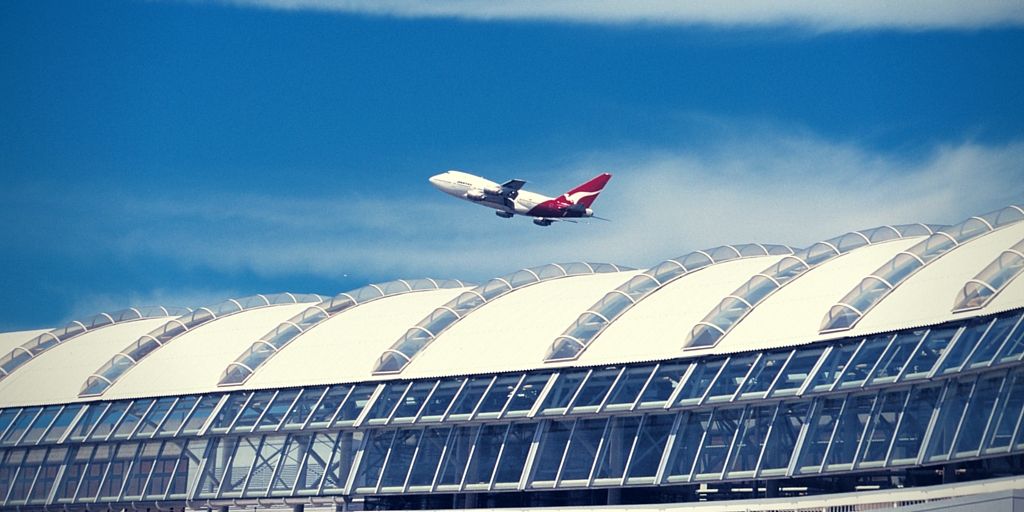 Airports are time-consuming at the best of times, by the time you check-in, drop your luggage off, trail through security and then wait for your gate to pop up on the screens! Sometimes though the nightmare is prolonged when other words appear on the screen beside your flight number though. The words “delayed” or “cancelled” are enough to give anyone increased anxiety – as this guy who happened to be in the wrong place at the wrong time during that Avengers battle found out! If this ever happens to you in Europe, we’ve written a blog to prepare you for the worst so you know your rights and hopefully alleviate some of the stress.

Within the European Union, their commission has put regulation 261/2004 in place to construct rules for compensation and assistance which air passengers are entitled to if their flight is delayed or cancelled. As a European Commission regulation, it applies to anyone departing from, and arriving into, an airport within the EU, with a confirmed reservation who arrived in time for check-in for that particular flight.

For delays it really depends how long you’re going to be delayed and the type of flight as to what you’re entitled to in terms of basic refreshments and communication:

For delays of over five hours (please no!), passengers can opt to abandon their journey and receive a full refund for all unused tickets, and if relevant a return flight to their original departure city. While this is unhelpful in your overall activity vacation, (and might cause you a great loss of money overall) it’s important to remember anyway. However, if the flight is delayed overnight, then passengers are also entitled to accommodation near the airport. Remember though that flight delay is based on the scheduled and actual arrival time – defined more specifically as when the doors to the flight are opened after landing and taxiing, rather than when it lands into the airport!

If your flight is cancelled rather than simply delayed, the compensation and assistance that you’re entitled to as a passenger is greater, as expected. There are 3 separate types of compensation to be noted:

With cash compensation though, this is only where the flight is delayed with no rerouting available to ensure arrival 2-4 hrs (see delay table) after expected. If rerouting occurs within this timescale, then the compensation to be paid is half of the amount stated in this table.

Option 1: Refunding the cost of unused flight tickets and payment for a flight back to the original departure point as early as possible.

Option 2: Rerouting to the intended final destination under similar condition as soon as possible.

Option 3: Rerouting to the intended final destination at the passenger’s convenience – subject to availability of seats on passenger’s choice flight.

For any rerouting, the passenger may be taken to another airport within the same city. If this is the case, the airline must also pay for transport to the original airport or an agreed nearby destination. This is especially useful if you’ve booked airport transfers for your next activity vacation in Europe – but be sure to tell your transfer contact exactly what’s going on!

While waiting for the other two methods of compensation, customers must also be offered meals and refreshments (dependent on the wait time), 2 telephone calls/emails etc. (this bit sounds far too much like being arrested in American films!), hotel accommodation and transport between airport-hotel-airport if a stay of 1 night or more is necessary to accommodate their rescheduled flight.

While some airlines have went to court for disputing “extraordinary circumstances”, these are the basic regulations set by the EU so you know exactly what you can expect from airlines should the circumstance ever arise. Wherever you’re flying to next, be sure to check out our range of activity holidays!

How to sleep on a flight

How to get through airport security quickly