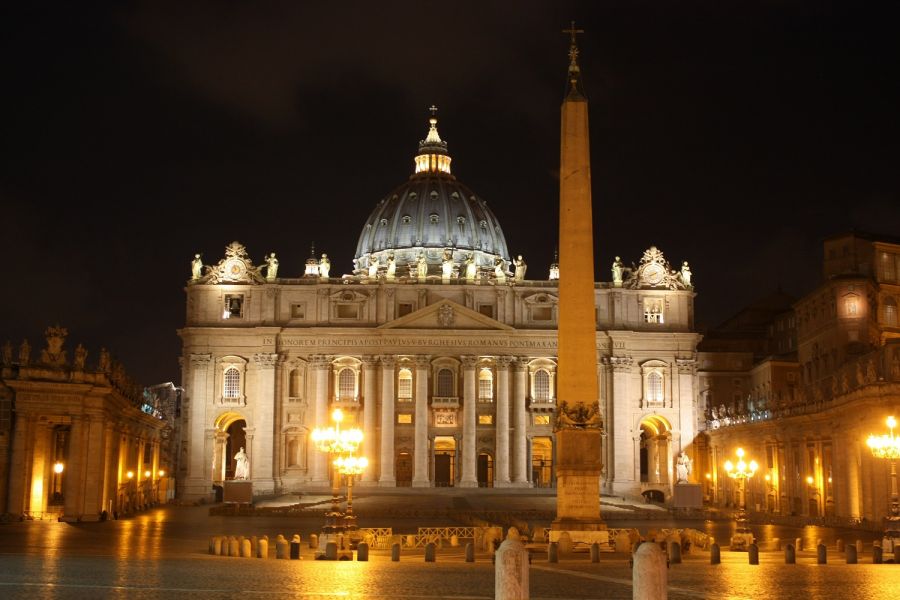 Rome is a must-visit destination of thousands of people, and it’s not hard to see why.  It’s perfect for a bustling city break and if you have the time to stay for a little longer, it can be combined with a visit to nearby Tuscany or Umbria.

Here for your perusal are just a few of our favourite facts about the eternal city:

If you are dying to visit Italy take a look at some of our holidays in Italy, from ski holidays to cookery classes and horse riding to spa breaks.