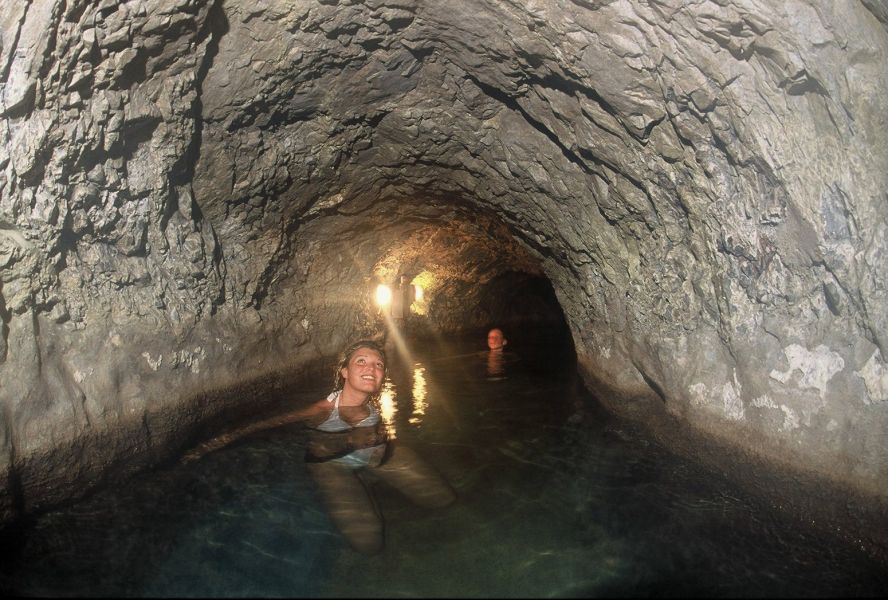 Home > Blog > Relaxation around the world

Spa breaks are a fantastic way to relax and unwind, right? Apparently not for everyone!  From animals eating your skin, to paying for the chance to destroy a room, different cultures have different ways of getting away from their daily life and ensuring they return to work stress-free. We’ve rounded up some of our favourites to help expand your horizons and maybe give you some travel inspiration in Europe and beyond!

In Sweden, their idea of helping to relax is actually commonplace in many working environments. Fika (pronounced fee-ka) is the idea of having a sit-down coffee break for an hour between 10am-3pm during the working day. They encourage workers to go with a colleague to a nearby coffee shop and forget about work for a while. The health benefits don’t stop with mentally feeling better though as they’re backed up by studies that show eating away from a desk and computer can decrease the amount that people eat.

For something a bit different within Europe, a few years ago saw the introduction of a “Rage Room” in Serbia. Sounding like some sort of action movie, people seeking relaxation paid to smash up a room full of old furniture. The owners of the Rage Room would then clean this up after, while the customer listened to some relaxation CDs. While this is a great method in the short term, scientists did express their concern that people would then turn to anger and venting in this way every time they experienced stress – which of course, we do not recommend!

If you find nothing more relaxing than being entertained by your favourite comedian, then maybe it’s time to try laughter yoga! Cropping up now in various parts of the world, this relaxation technique originally started in India in the 1990s. While at the start stimulating fake laughter in a group might seem ridiculous and embarrassing, this soon turns to real laughter and leaves you with all the positive emotions you feel when you’ve actually been laughing at something truly funny!

In other cultures, spa breaks can still be a choice for relaxing, but not necessarily in the way you think! In various parts of Europe and Asia, fish pedicures have grown in popularity and it’s no surprise that the name of the fish used for this is the doctor fish! While pedicures usually involve a human scrubbing your feet with various soaps and salts, a fish pedicure lets the doctor fish do all the work. Instead of scrubbing though, these fish eat (they don’t have teeth!) away dead and hardened skin from your feet. It may sound horrible when described, but it leaves your feet feeling smooth and soft.

An even more 'unusual' use of animals in relaxation techniques around the world involves leeches! Yep, you guessed it – the leeches suck blood out of their customers and this treatment is believed to have various positive effects on circulation. This is based on traditional Unani medicine which originated in Asia as far back as the 11th century.

For us, a spa break usually involves hitting a sauna to feel like we’ve just completed an awesome workout in the gym, chilling in a Jacuzzi with some friends (and maybe a glass of champagne!) and then perhaps finishing with a massage to leave us feeling totally refreshed physically and mentally. However, at the Tunessun spa in Japan, you don’t just have a little glass of wine or champagne on the side, instead you can actually bathe in red wine, coffee or green tea! Does this sound right up your street or would you rather just stick to normal water?

If none of these sound like your cup of tea (no pun intended!), then here at ActivityBreaks.com we have a number of spa breaks in Europe available where you can benefit from a range of more traditional relaxation treatments, so you can return home completely revitalised.

Benefits of a spa holiday