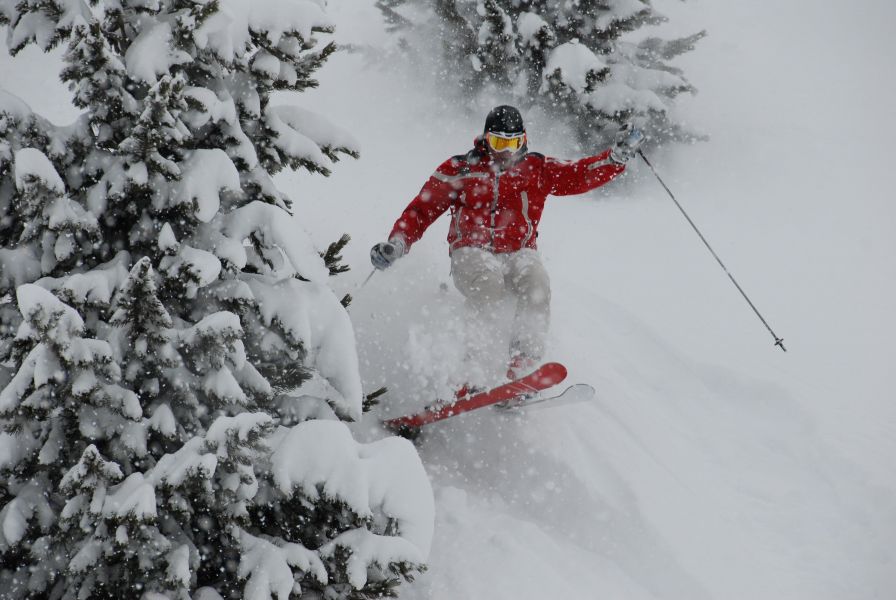 The 20th English Alpine Championships kicked off on the 13th of February in the Famous Italian resort in Bormio! With only 2 days left, it has so far been a week of top class racing and skiing!

Organised by Snowsport England which is trying to develop skiing in England, the Championships now have 6 categories: Senior, Junior, U16, U14, U12 and U10. This means that junior skiers are competing on the same slopes as senior athletes. Despite the difference in ages and capabilities, all are battling it out to be crowned English Champions. The English Alpine Championships continue to feature the rising stars of Alpine skiing in England and today’s race will see the Under 16 & Under 14 English Champions crowned!

The Championships opened with a fantastic opening parade on Saturday in the Centre of Bormio, Tuesday saw the return of the popular Team Parallel Slalom and a new FIS Alpine combined race will debute on Thursday. The Championships go from strength to strength and seem to have set up home in the beautiful Bormio slopes. And why not.

Bormio is one of Italy's top resorts, coming to the world’s attention in 1985 when it hosted the Alpine Ski World Championships, which it hosted again in 2005. Originally a thermal spa town, Bormio now has many modern thermal baths as well as a healthy variety of bars, restaurants and night clubs. Excellent ski area with a huge vertical. The Bormio Ski Area has 8 blue pistesm 8 red pistes and 2 black making a total of 39km of downhill skiing and 12km of cross country skiing.

You too can ski on these famous slopes, with our ski packages in Bormio, including our luxury Bormio ski break. Our great value Bormio Ski Break package includes self-catering accommodation close to the town centre and ski area, 4 day Bormio & Valli Ski Pass and 4 days ski hire. Our Luxury Alpine Spa Break in Bormio offers, not skiing, but 3 nights in 5* hotel with bed each morning, free access to spas and a 50 minute treatment.

Everything you need to know about skiing in Bormio

Lots of excellent reasons to visit Bormio in the summer

Bormio for fine dining and skiing