Thanks to its folklore, history, architecture and cultural scene, the Polish city of Krakow is a fascinating place to visit. From dragons to pigeons, trumpeters and students, here are some fun facts about the city and its legends, followed by our top 5 places to visit in Krakow. 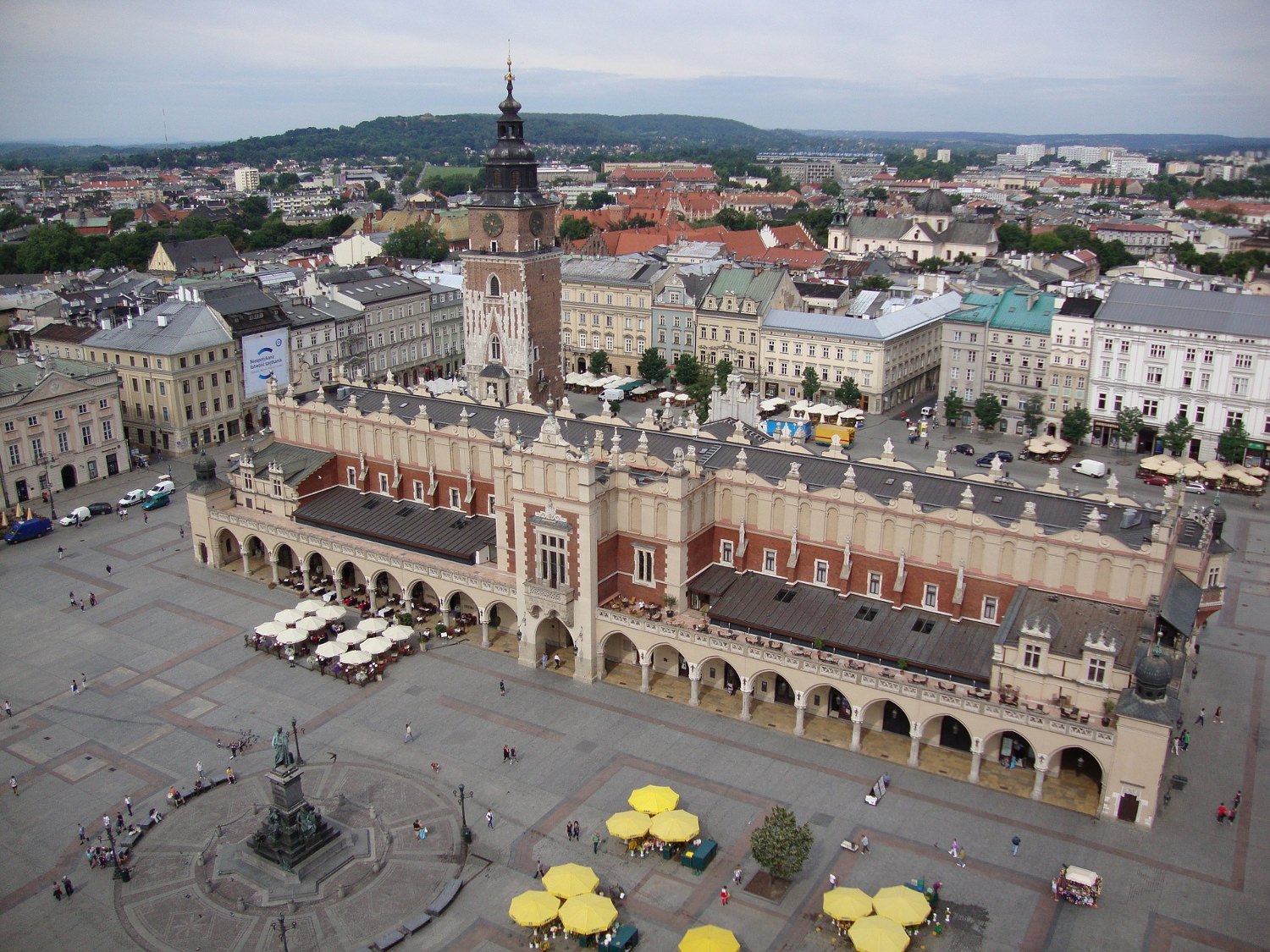 Best things to do in Krakow

Located on a hill overlooking a bend in the Vistula river, a short walk from the market square, there is a lot to see here; some say it is a day trip in itself. Until Warsaw took over as the Polish capital in 1596, the castle was the royal residence and the royal crypts are the resting place of kings and presidents. A glorious mix of architectural styles from medieval to renaissance and baroque, there are 5 separate sections to visit (each requiring a separate ticket), including the state rooms, royal apartments, armoury and the permanent exhibitions Lost Wawel and Oriental Art. There is also a cave known as the dragon’s den, lair of the legendary Wawel dragon.

The historic Jewish district was destroyed in World War Two and was neglected until after the fall of communism, in part thanks to Steven Spielberg who shot many scenes of his 1993 film Schindler’s list in the area. Since then bohemian cafes and art galleries have sprung up in and around its main square Plac Nowy. The Jewish Culture festival takes place here every year at the end of June and the district has become an important cultural hub in the city. It is an interesting place to wander around, and while a tourist attraction in its own right it is slightly quieter than the bustling streets around the main market square. 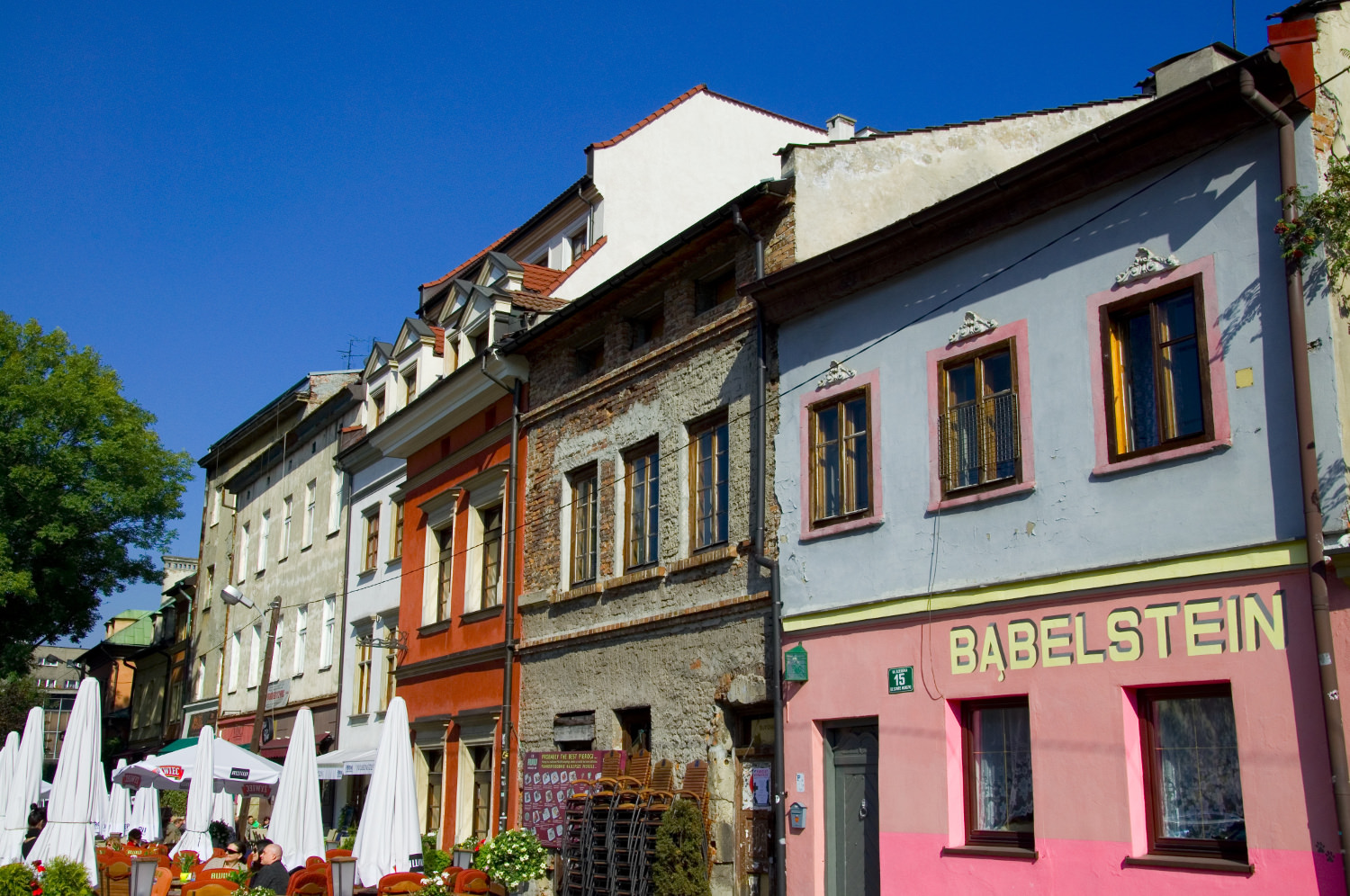 A tram ride from the old town, if you visit one museum in the city during your stay make it this one. The Oskar Schindler Enamelled Goods Factory re-opened in 2010 as a museum, telling the story of Schindler and the city during Nazi occupation.

14km outside of Krakow, this old salt mine is a fascinating and atmospheric glimpse into the history and geology of the area reaching 300m underground, with vast chambers, underground lakes, and chapels carved from salt. You can visit as part of a 2-hour guided tour.

While many tourists might feel uncomfortable visiting the site during their stay in Krakow, those who do make the trip do not regret it. You will be accompanied by a knowledgeable guide during the tour which lasts approximately 3 hours. Everyone should visit.

To get the most out of a visit to Krakow, we recommend a stay of at least 3 nights. The old town can easily be navigated on foot and visited in a day, but a trip to Auschwitz will take around 6-7 hours including transfers. Our Cultural break in Krakow includes a guided tour of Auschwitz with transfers. We can also organise guided tours of the city and the salt mines, just contact us for a tailor-made package.

You can explore our other European city and cultural break options here.