With recent heavy snowfall in the Alps, we are all counting the days until the ski slopes reopen for the winter season.

Here are some little-known facts about skiing to test your knowledge about the sport... 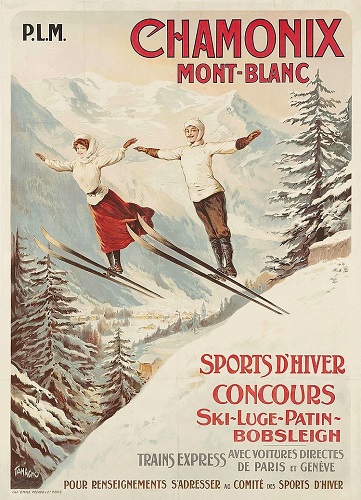 So how many did you know?  If you got more than 5 well done!  If you have any obscure skiing facts you think we should add to the list let us know below.

Still haven't booked your ski holiday?  Get on it!