Spa breaks are a fantastic way to take some time out and relax. With so many spa hotels to choose from these days we look at why you should choose a thermal spa, their advantages, and our pick of the best thermal spas in Europe.

So what makes a thermal spa so special? They are located near one or more hot springs, where geothermally heated water surfaces from deep underground at hot temperatures. Rich in minerals (thermal spas are also known as mineral spas) the waters are believed to contain beneficial properties, which vary according to they type of minerals present underground in that particular area. Sulphur-rich springs are believed to help arthritic pain and digestion as well as lower cholesterol and blood pressure, while a high calcium content helps circulation.

Historically people have been seeking out thermal waters for millennia all over the world. The ancient Romans were especially fond of bathing at hot springs, and many of the famous spa towns around Europe date back to Roman times. They continued to increase in popularity throughout the middle ages until the Victorian era when it became de rigueur to go and ‘take the waters’ at places like Bath in England and Baden-Baden in Germany.

Did you know?
The word ‘spa’ is taken from the town of the same name in Belgium, home to cold water mineral springs.

Here are some of our favourites:

Bormio is a spa town and ski resort in the Alps of northern Italy, with a wealth of hot springs it is home to the wonderful Bagni di Bormio, two historic spas – the Bagni Vecchi (‘old baths’), which date back to Roman times and where you can still use the pools that were used then, and the Bagni Nuovi (‘new baths’) a glorious Liberty style 5 star hotel. Leonardo da Vinci mentioned the waters at Bormio in his famous Codex Atlanticus and many have come to soak in them and enjoy the spectacular views over the valley from the outdoor pool overlooking Bormio. 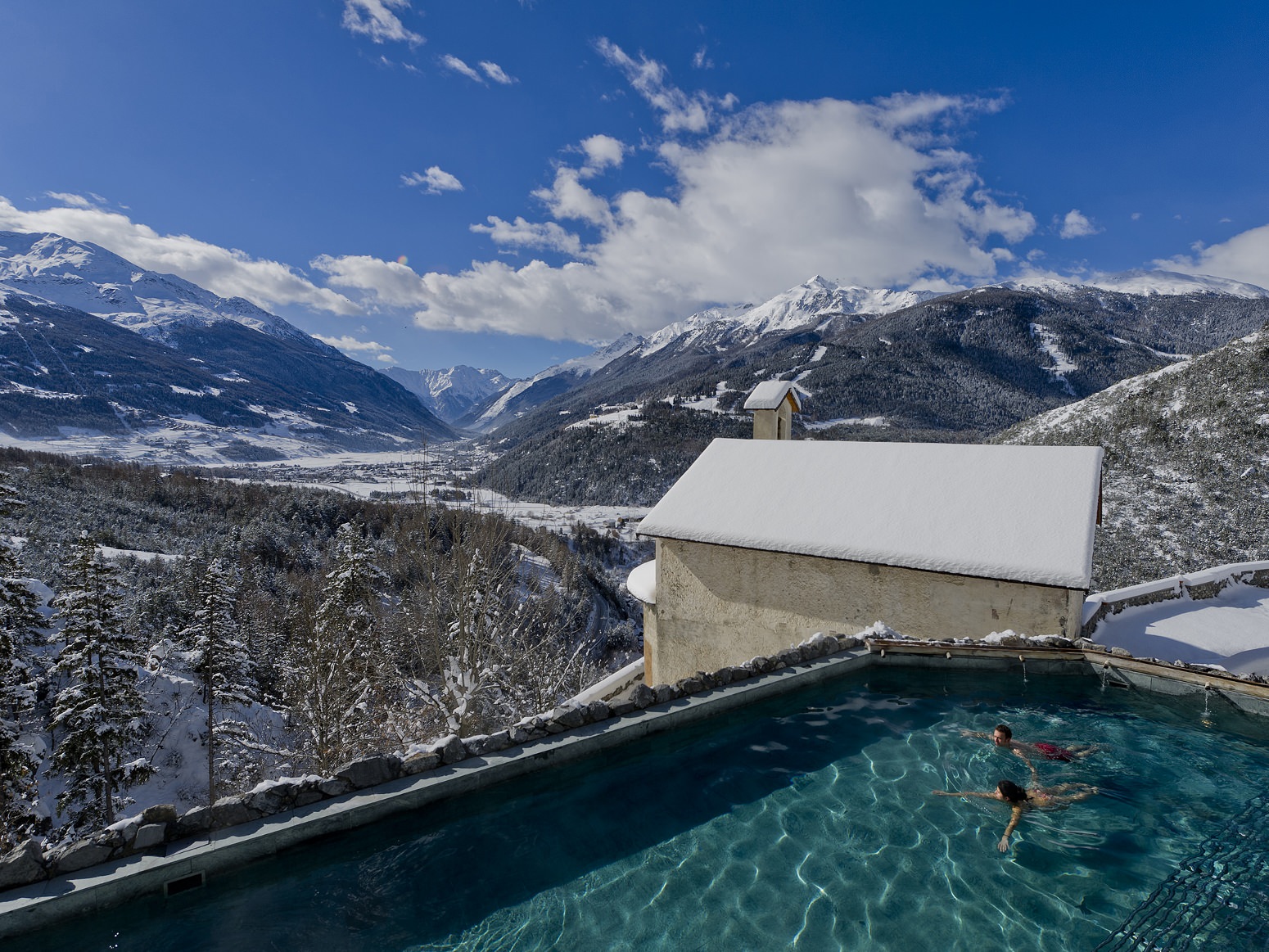 There is nothing more special than sitting in the pool in midwinter with the snow softly falling around you, or enjoying the summer breeze caress your skin from one of the many pools in the garden at the Bagni Nuovi. Autumn offers breath-taking colours as the mountainside glows russet orange around mid-late October and November. In short we like it, you will too.

Book a 3-night package at the Bagni Nuovi including spa treatment.

Abano Terme is a charming spa town close to Padua in northern Italy, just under an hour from Venice. There have been thermal baths in the area since Roman times and the area has remained a popular spa resort ever since. 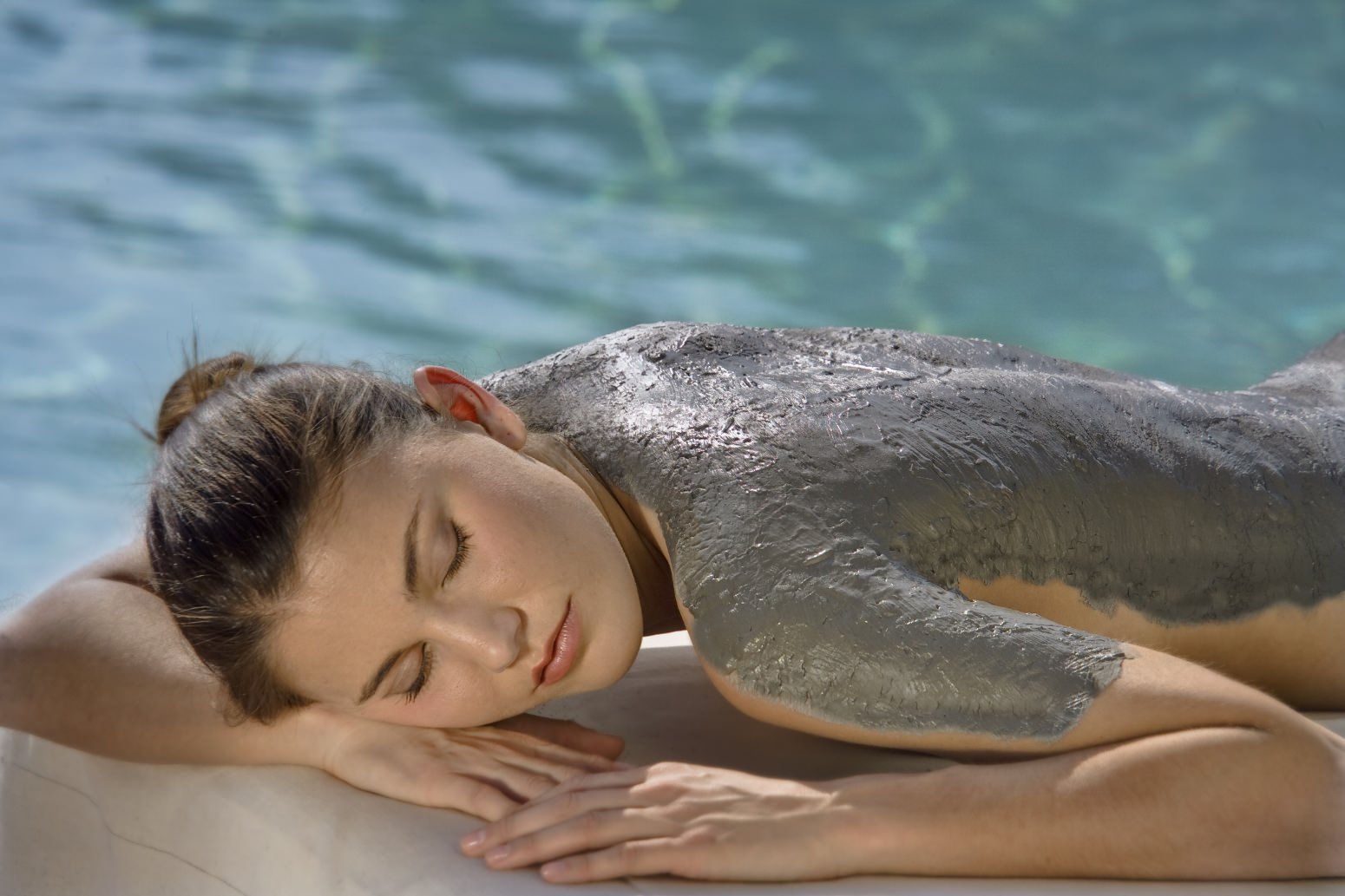 Located in the Maremma area of Tuscany, Saturnia is a tiny spa town famous for its ‘Cascatelle’ the unusual waterfalls just outside the village, where there are calcified pools formed in the rock used for bathing in the warm thermal 37.5°C spring water. The area has long been popular with bathers due to the properties of the thermal waters, rich in sulphur and minerals, that have beneficial effects on the skin, joints and digestive, respiratory and circulatory systems.

The pools can get crowded at certain times of year, but luckily many of the hotels in the area also have pools fed by thermal springs, so you can soak in them and avoid the crowds. 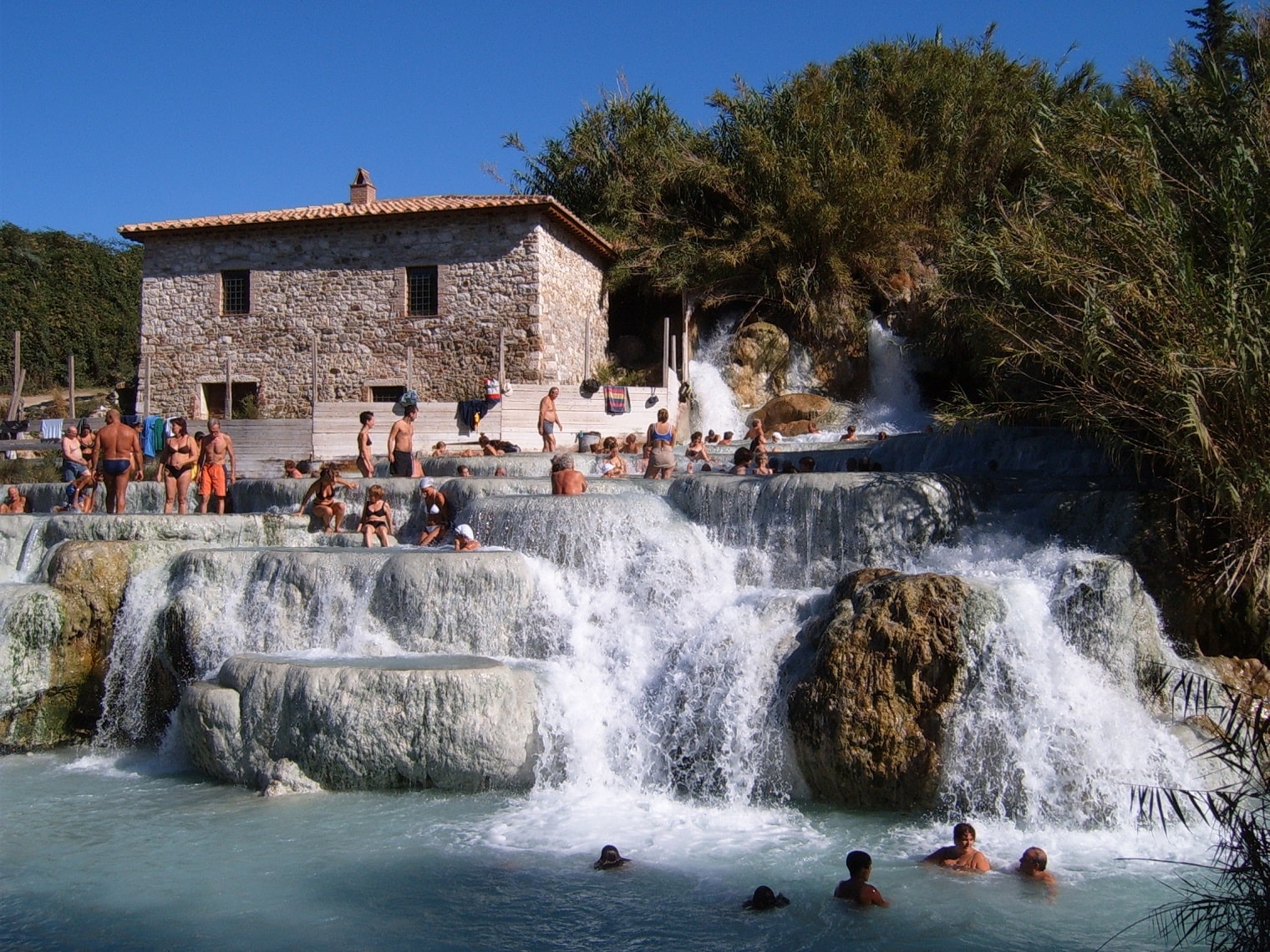 So what do you think?  Have you ever been to a thermal spa in Europe and if so where?  Let us know in the comments!

Benefits of a spa holiday