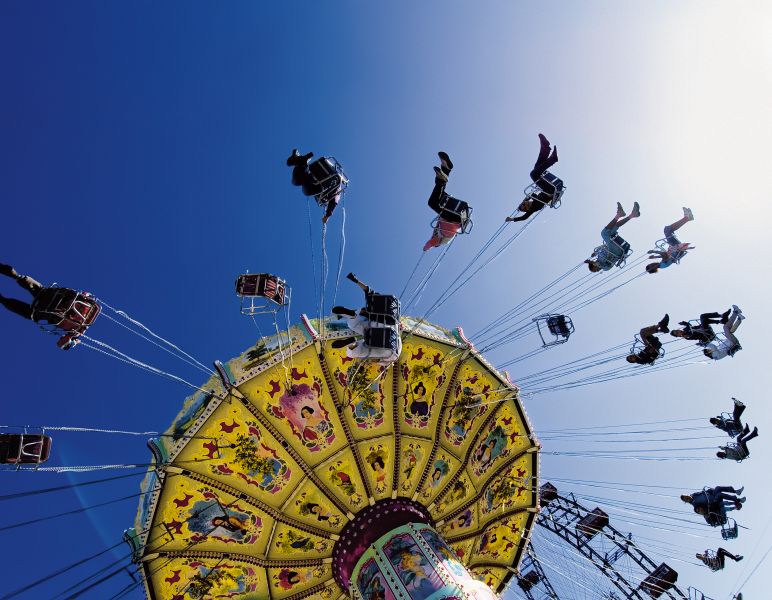 Home > Blog > Why Vienna is great for couples breaks

Why Vienna is great for couples breaks

Sometimes sitting in at the weekends can get a bit old, and you and your partner would love nothing more than to explore somewhere in Europe together. If you’re looking to re-ignite that spark, then Vienna offers a great option to take a romantic getaway with beautiful architecture, traditional events, and a laid-back attitude from the locals. So what all is there for you to see for the perfect weekend break in Vienna as a couple?

The iconic symbol of Vienna is St. Stephen’s Cathedral which dates back to the 12th century. Its Gothic style can be appreciated by all, and there is so much to discover within its walls. While you both might be picturing some far-off wedding that you could never afford here, couples who are into the darker side of these historic sites can even see the catacombs where different figures in the church’s history are buried! While Venice might be the city that usually comes to mind when you think of bridges, Vienna actually has four times as many bridges than the famous island city! While many of these belong to the bustling U-Bahn, there are plenty of more traditional-style bridges which take you over the beautiful waters of the River Danube.

On a nice day, Schönbrunn Palace is hard to beat for sights to gaze in awe at. With huge gardens, and the palace itself encompassing over 1000 rooms, it would be easy to spend hours at the sight. Audio guides are included with the entrance fees which start at €13 for an adult. For those looking an extra special break as a couple, you can even stay in suites at the Palace (it doesn’t come cheap though!).

For those classic couples who enjoy the finer things in life, you can also whisk yourself back to another century with one of the balls still held regularly within the city’s Hofburg Palace or Vienna State Opera. In February, the most prestigious event is the Vienna Opera Ball where some of Europe’s most glamorous people will appear to mingle! The city really gets involved with this event, and those who like to taste their way around Europe should try the carnival doughnuts (Faschingskrapfen) available in most bakeries in Vienna!

If you’d like to relive (sort of) that famous early scene in romantic movie The Notebook, then get down to The Riesenrad (Vienna Giant Wheel) to climb aboard the city’s Ferris wheel dating back to 1897. If you’re travelling to spend some quality time alone as a couple, then this can again be made even more romantic if you experience their candle-lit dinner where you’ll have a whole carriage to yourself for your meal for 90 minutes. Adding to this, Vienna is now known worldwide for the horse-drawn carriages that, once a typical form of transport, are now used by tourists looking to explore the city in a relaxing and romantic way! So why not check out our special Vienna break for couples which includes this unique experience?

As well as this, Vienna is a great city to visit in that the country as a whole is noted for its welcoming attitude to tourists, and the safety of everybody there. Visitors from the UK might also note the cleanliness of the streets which make it a lot easier to have a romantic break when you aren’t worrying about what you’re standing in! As well as this, those who appreciate public displays of affection will feel at home as the laid-back attitude of the locals means that this is no problem!