Why visit the smallest region in Italy? This land-locked region in central Italy is often overlooked in favour of its more famous neighbour Tuscany; this can work in your favour however, as while the latter attracts the crowds, you get to enjoy scenery that is just as beautiful and food that is just as delicious, all without masses of tourists and the high prices that accompany them. What more could you ask for? 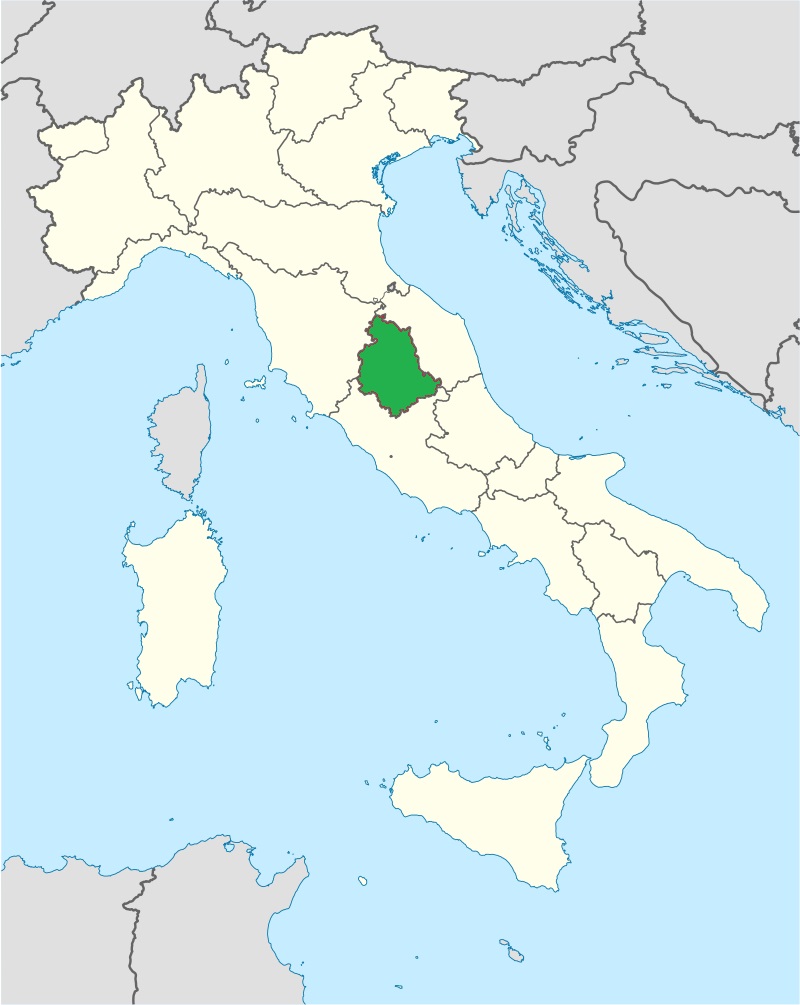 The Umbria region, also known as the 'green heart of Italy'

While Umbria may lack a coastline, it does offer Lake Trasimeno, the fourth largest in Italy and just slightly smaller than Lake Como. The lake lies on the border with Tuscany and is popular with weekenders escaping the heat of the city over the summer. If you plan on staying there you can take a ferry tour of the various islands, cycle to the many castles around the area, or just relax at one of the many lake side restaurants offering local delicacies.

Discover our short walking holiday in Umbria, from Perugia to Lake Trasimeno

Ok so the big names in central Italy – Florence, Siena, Pisa, Lucca, all lie over the border in Tuscany, but Umbria has some gems of its own that are far less crowded and expensive. Many of its towns and cities are perched on hilltops and cliffs – ideal defensive positions in the middle ages that now offer fantastic views over the surrounding countryside.

Perugia is the region’s capital, a lively university city with lots of cultural events and a beautiful historic centre. It also has a small airport making it super convenient for a short break.

Orvieto with its stunning cathedral and warren of underground caves and tunnels, some of which are open to visitors, this small city is one of the highlights of central Italy.

Assisi is perhaps the most visited city in the region; as birthplace of St. Francis and home to his tomb it attracts many religious pilgrimages. Even if this is not the reason for your visit a stroll through the streets of the old town is well worth it.

What to eat and drink

Each Italian region has its own character, cuisine and culture and Umbria is no exception. Its simple, hearty dishes with bold flavours will leave you wanting second and third helpings. Umbria is famous for its truffles, from the sought-after Norcia truffle, to more commonly found scorzone variety, you find them everywhere, shaved over pasta, in various cured meats, made into dumplings. Truffle hunting is a traditional pastime here and you can join in, the friendly, specially trained dogs sniff them out, while you get to dig them out and (hopefully) eat them for dinner! 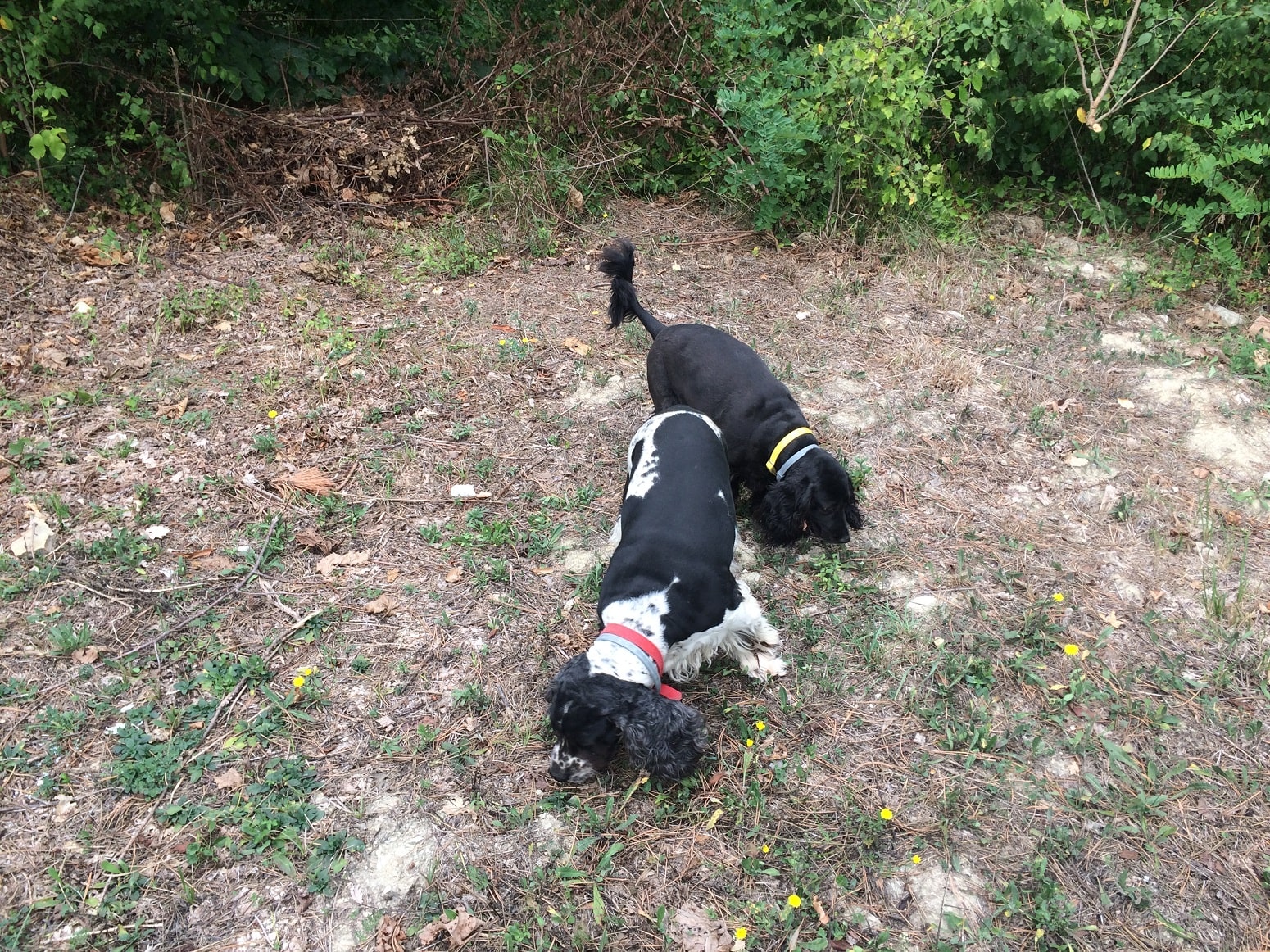 Searching for truffles in Umbria

Like the sound of that? Check out our truffle hunting and cooking class break

Other highlights include imbrecciata a local soup made from beans and lentils, cured meats including prosciutto di Norcia and salsiccia secca an air-dried sausage, similar to salami. Wild boar and lamb are often served as meat courses. Dessert-wise Perugia is famous for its chocolate, some of the most famous Italian chocolates are produced here and you will find tempting chocolate shops around the city.

The full bodied, tannic Sagrantino wine made from a rare native grape is the perfect partner to the roast meat and truffle-based dishes the region is famous for. The same grape is also used to make a very good passito dessert wine.

Aside from its fantastic cuisine and beautiful hilltop towns, Umbria is a great place for an active holiday thanks to its varied landscape. Hikers can enjoy the magnificent views, and horse riding and mountain biking are popular activities thanks to the many strade bianche quiet, unpaved roads where the only other people you meet will also be on horseback or two-wheels.

Canyoning and other water-based activities are also popular due to the many torrents carved through the hillside by its many rivers and springs. 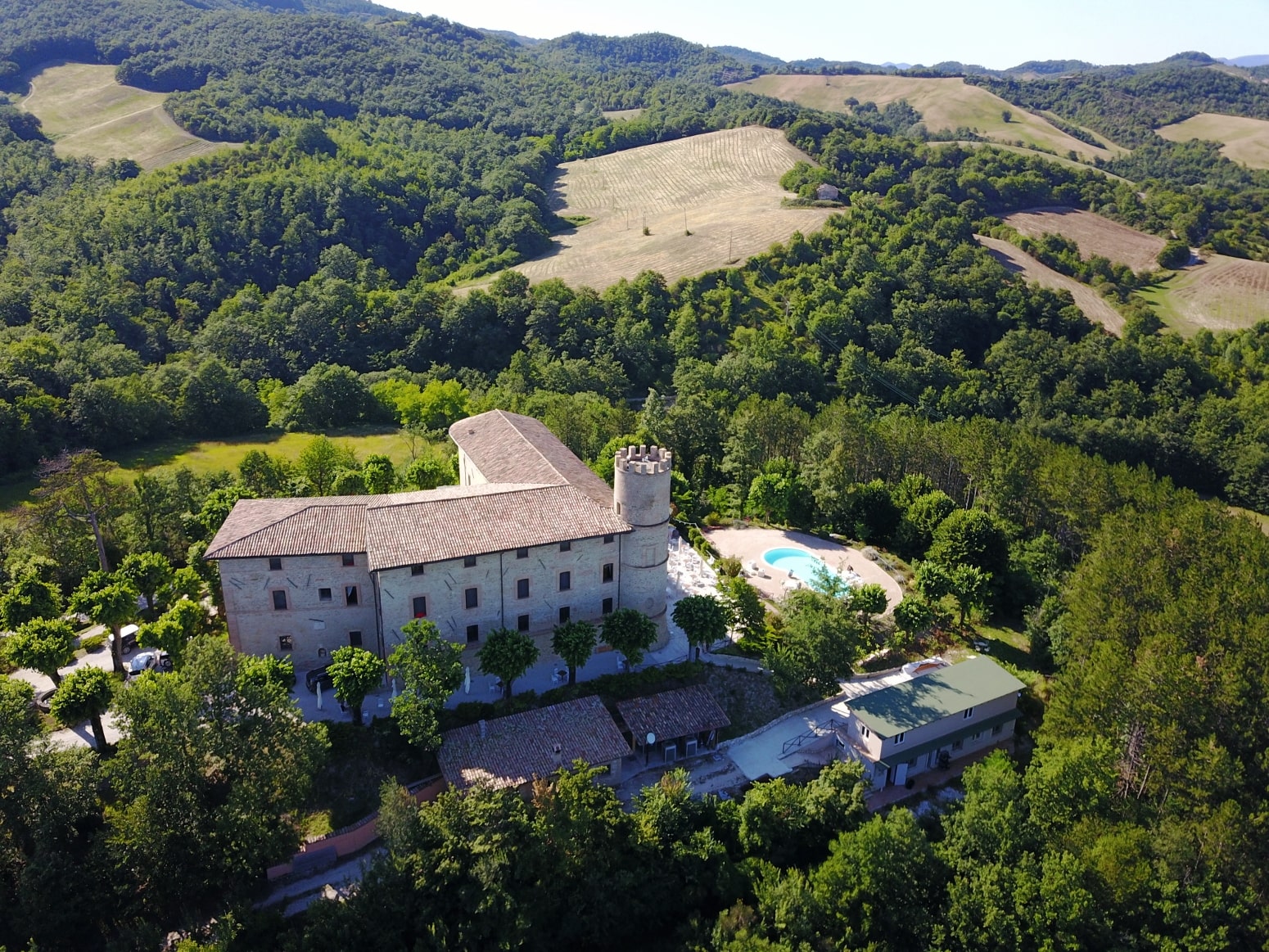 Doesn’t that make you want to drop everything and visit Umbria? Check out our great value short breaks in Umbria staying at a restored castle on a country estate just 30 mins from Perugia airport.

Any travel tips? Let us know in the comments.